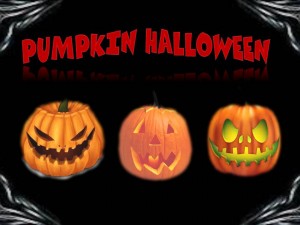 Unlike other casual parties, Halloween is something very unique and grabs a special attention as it involves a lot of supernatural beliefs and deals with creepy gory dead souls and also a tribute to the dead believers. It has taken it roots from ancient Celtic ritual practice popularly known as the Samhain which indicates the end of the harvest season and beginning of the darker half of the year in Gaelic culture. It is celebrated on 31st of October, two days before the All Saints Day, connecting the world of the living and dead.

Many follow different kinds of practices and rituals on the darkest hour of this day and one among them is offering prayers to the dead with candles in their hands. Daunting masks and nerve-racking costumes are worn on that day to look terrific and scary. The best part of Halloween party is playing pranks and tricks on your friends and neighbors, pumping their adrenal glands and triggering their fight or flight response. 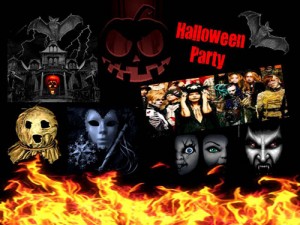 Carving evil laugh pumpkins, decorating houses with evil vampires and bats and watching the scariest and petrifying movies of all times are a part of Halloween party. In modern Ireland, this festival includes mumming and guising and is considered to be one of terror-stricken events. Trick or treat is a common game played by children, knocking each door on Halloween day to get their gift and if not given, threat of pranks will be thrown at them. Altogether, it is a day full of fun, excitement, horror, terror and twitchiness.